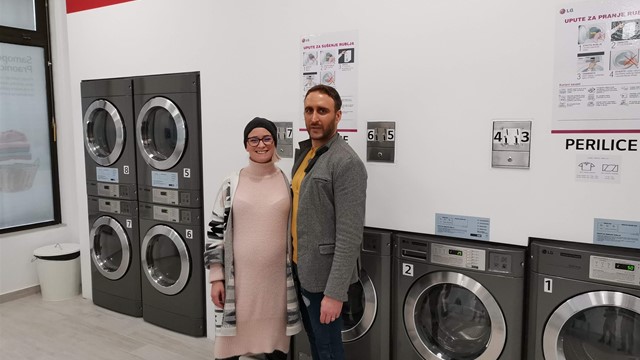 It was a rainy day in Kastav and the sky was visibly in a bad mood. The grayness of the Mediterranean houses and stone blocks added to the gloomy atmosphere which surrounded me and my colleague that day. Beneath that gray color, however, was a red one peeking through, and making itself visible on and beside the door that appeared before us. The first Kastav Laundry Lounge which Bright world equipped was smiling at us shyly but boldly. The owners of the object signaled us to get out of the rain and into the interior.

From the inside, however, the laundrette's smile was much more courageous. The young couple has turned a rusty space into a beautiful modern laundrette. The size of the room which we have found ourselves in had enough space not just for the professional washers and dryers, but also for a small waiting room in which a person can relax while waiting for the washing or drying cycle to be over.

„The idea of opening a laundrette has come from the tourism sector which my wife was a part of for a long time“, the owner answered when I asked him about what gave him the idea to open a laundrette. „Kastav is expanding both economically and demographically“, he added and explained that this kind of change usually entails an increase in the need for laundrettes. And we have already seen this happening, witnessing the coming of clients which our couple was glad to help and show around the laundrette.

They consider the LG Laundry Lounge brand interesting from a marketing aspect, and they intend to open new laundrettes in different locations, which potentially means more writing for me.

When asked about their expectations, the answer was simple and honest – their main focus was the satisfaction of their clients. And judging by what we've seen, people seemed pretty satisfied, even on that rainy and gloomy day.

We wish them luck, and considering the conditions Kastav has found itself in, they might not need it. 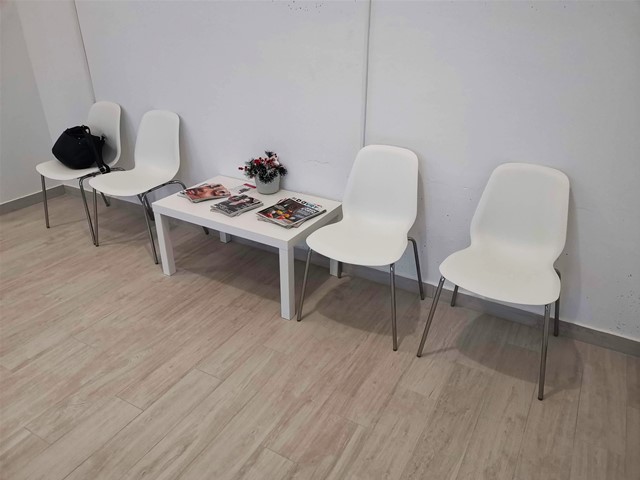 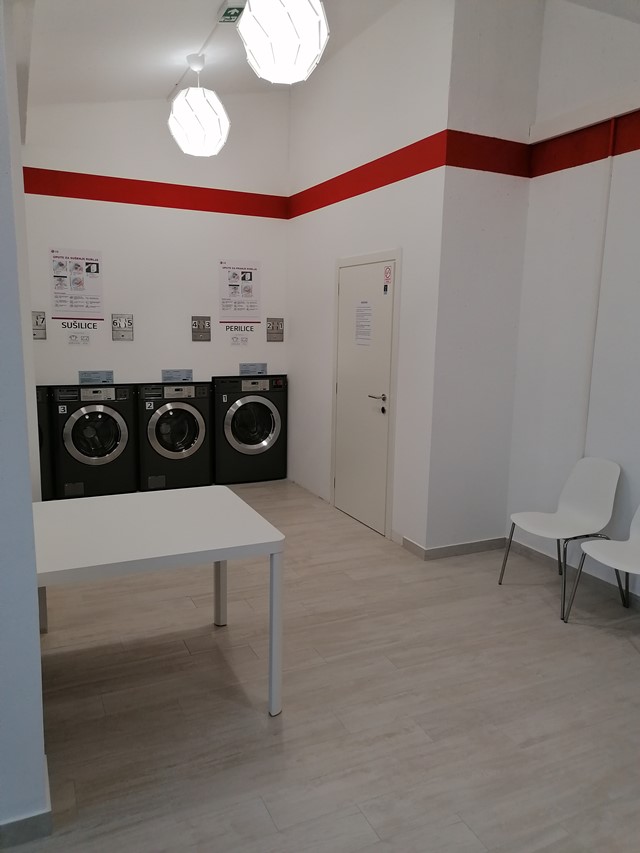