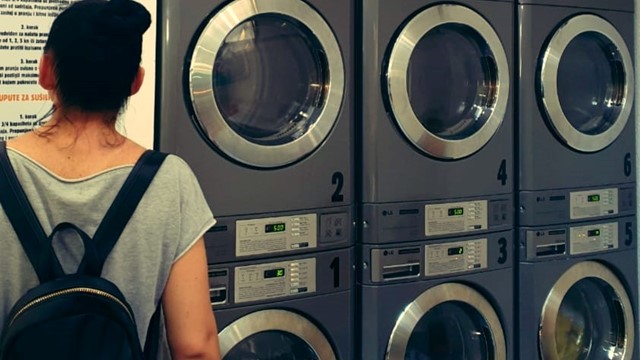 The family who owns Clean & Fresh laundrette is bursting with enthusiasm and willingness to do work. This family business, so-called by Ivana who waits for her children to come from school in her laundrette, says that launching her own business paid off more than she could have imagined. And not just that, the family members are working like crazy. The laundrette is located in Vukomerec, a district in Zagreb, but it washes laundry from other districts; citizens as well as businesses like hotels and Airbnb’s flock to the laundrette to wash and dry their laundry.

The family itself has experience in the hospitality industry. In fact, that’s how this whole idea of opening up their own laundry occurred. With no adequate laundrette in sight to dry and wash the laundry from the rooms they rented to people on the island of Murter, they decided to take matters into their own hands. Not expecting much, they ended up getting a lot more, because they got a return on investment in only 8 months which surpassed every possible expectation.

And their business seems to always be two steps in front of the family’s expectations because it doesn’t show any signs of stagnation; on the contrary, it keeps growing. And all that with little help from marketing tools, because they found that the word of mouth is the most effective marketing strategy– people like to tell stories and anecdotes about a nice and warm family which not only washes and dries laundry in LG professional washers and dryers but also makes an effort to fold laundry before sending them away In the delivery vehicle.

We often hear that it’s very difficult to start your own business. A lot of risks, dependency on oneself and fear of the unknown are perfectly understandable obstacles. However, as we can see in Ivana’s example, fruits are enormous when the business adventure goes in the right direction. Ivana left a secure job to step into this uncertain territory and she didn’t look back. In fact, she’s already announced that she’ll need to buy new LG laundry washers. We wish them the best of luck! 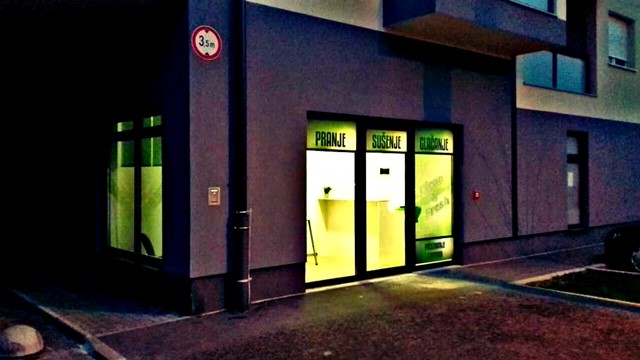 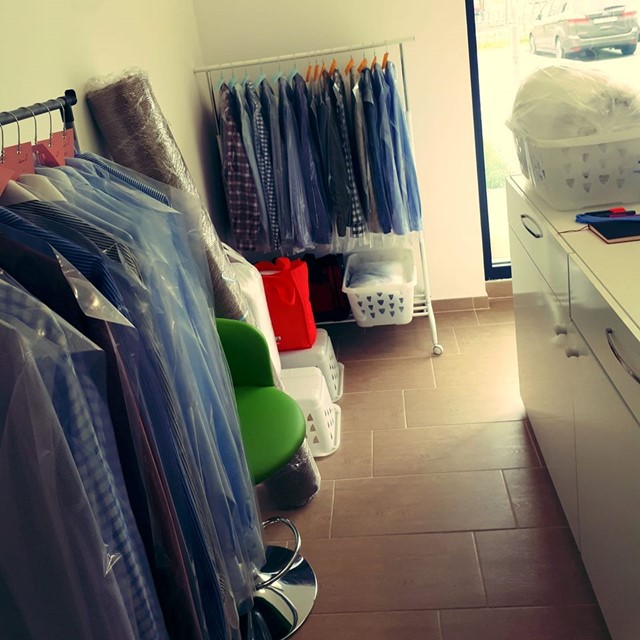